WE SALUTE OUR FRIEND MEHMET AKSOY

It is with deep sadness and horror that we learn of the death of Mehmet Aksoy who has been killed in the fight against Islamic State (ISIS) on 26 September 2017. 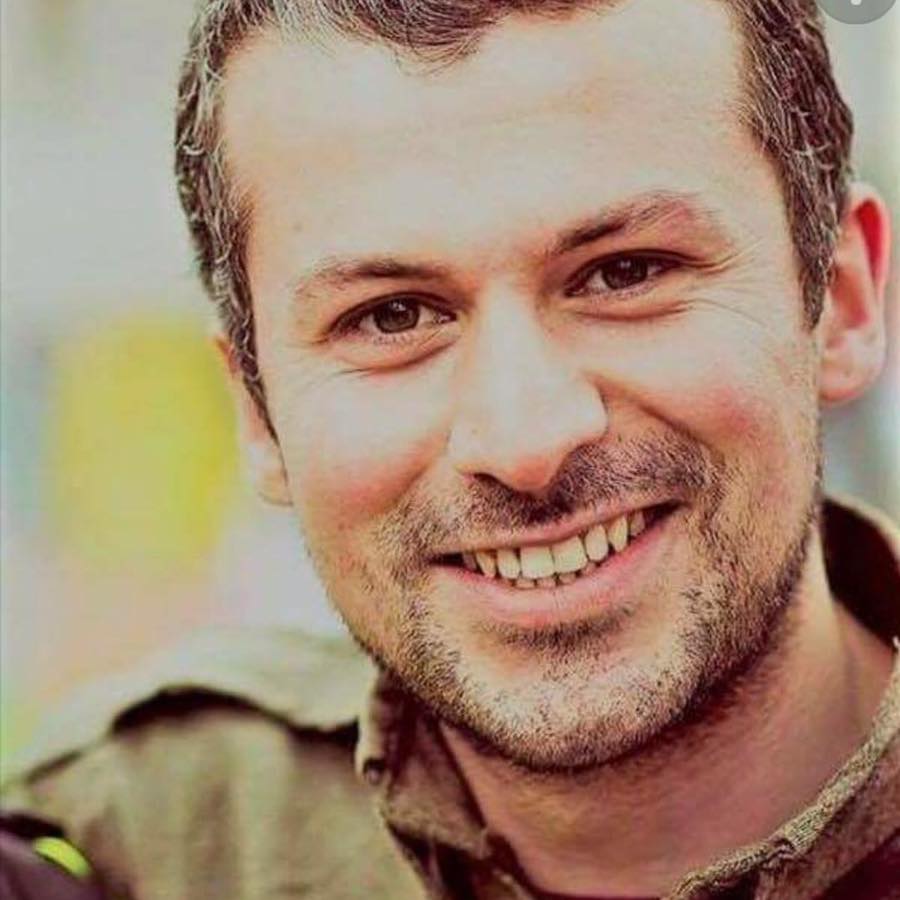 A dynamic Kurdish activist and talented young film maker, Mehmet died while working in Raqqa where he had journeyed in order to record the experiences of the Kurdish fighters in their resistance to ISIS.

His death is a tremendous loss: it is not simply a terrible and grievous personal loss to his family, friends and comrades, with whom we mourn, but it is a great loss to the Kurdish movement.

Mehmet was totally dedicated to the cause of Kurdish freedom which he expressed in all his activities and in the choices he made.

He was a capable leader who could inspire others by his transparent integrity and honest commitment. Leading by example he was successful in galvanising Kurdish youth to take action to demonstrate their opposition to ISIS and in support of the people of Kobane.

He touched the lives of all who knew him and contributed immensely to the eventual liberation of his people and to the building of a better world for everyone.

He will be remembered for his intelligence, cheerful and affable nature and by his total dedication.

Mehmet Aksoy was exceptionally talented and at just 32 years of age when he was slain he had the potential for a long career ahead of him in the political leadership of his people; in fact, in no matter what career path he would have chosen he would have excelled.

Tragically that potential has now all been abruptly cut short. But while he will be greatly missed he will never be forgotten.

Peace in Kurdistan wishes to convey its condolences to Mehmet’s family and friends.