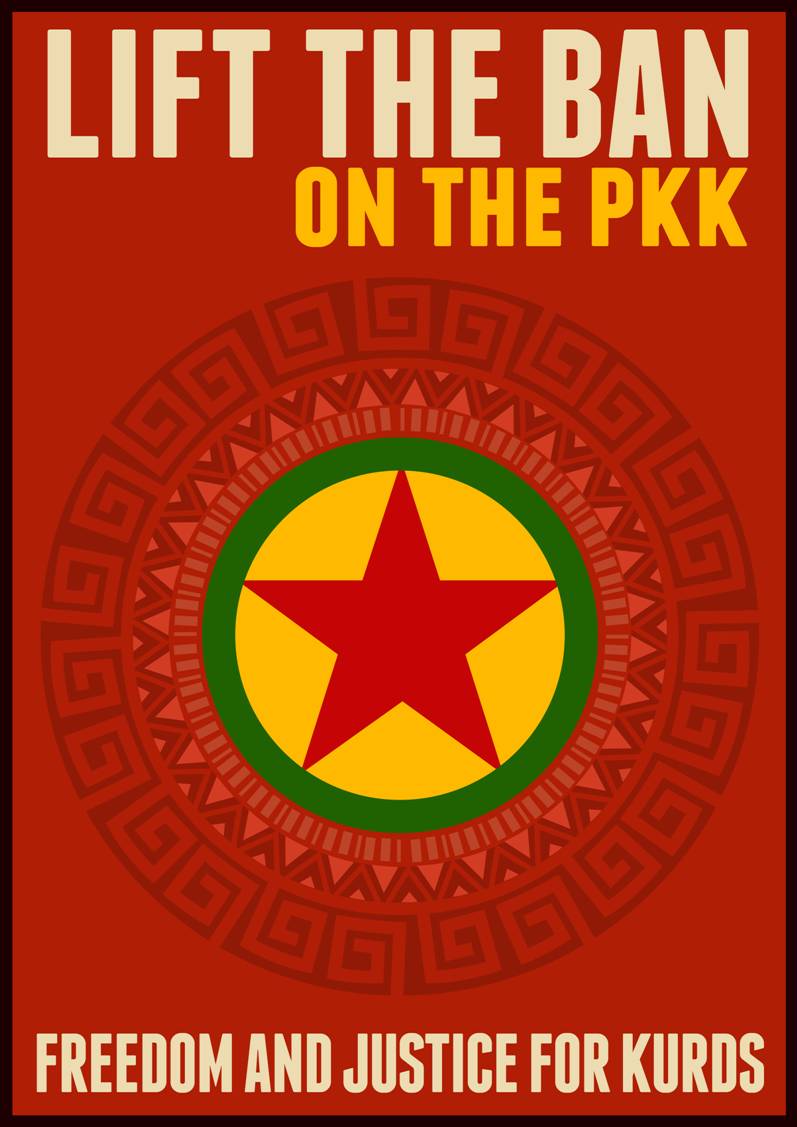 Peace in Kurdistan Campaign believes that framing the Kurdish-Turkish conflict in terms of ‘terrorism’, far from solving the violence, has fuelled further conflict and resentment. Thousands of peaceful human rights activists and demonstrators, as well as elected politicians, lawyers and journalists, have been imprisoned in Turkey for entirely non-violent activities, deemed by the state security apparatus to be acts of terror against the state. Europe and the UK, which support Turkey’s position, also placed the PKK on the list of banned organisations and for many in the diaspora who remain linked to their homeland’s struggle for self-determination, this has led to intolerable levels of state harassment, stops and searches at border crossings, detentions, and arrests. As it has been put elsewhere, the war on terror “has generated an extensive repertoire of its very own terror”.

In addition, the peace talks that were announced at the end of 2012 and the following ceasefire called by Abdullah Ocalan, laid the foundations for the onset of negotiations that have the potential to lead to peace in Turkey and self-determination for the Kurdish people. However, as long as the PKK remains a blacklisted organisation, these talks are unlikely to turn into genuine negotiations. Some of the Kurdish movement’s most important representatives, who should be playing a key role in the resolution process, are still in prison, including Abdullah Ocalan himself. The blacklisting has led to intensive criminalisation of political dissent and of pro-Kurdish voices, creating a host of political prisoners whose amnesty must also be a condition for a genuine peace process.