Reorienting the PKK: Rojava and the Political Thought of Abdullah Öcalan

In its 1978 manifesto, the PKK declared the establishment of an independent state to be the most important political goal of any national liberation movement. Twenty years on, the party’s leader Abdullah Öcalan changed this when he developed an ideological framework based on the idea of self-governing, stateless societies as the best way of addressing socioeconomic and sociocultural injustices. In this talk, Joost Jongerden explains this paradigm shift, which reoriented the PKK as well as other Kurdish movements in the Middle East.

Organiser of Reorienting the PKK: Rojava and the Political Thought of Abdullah Öcalan

The Middle East Centre builds on LSE’s long engagement with the Middle East and North Africa and provides a central hub for the wide range of research on the region carried out at LSE.

The Middle East Centre works to enhance understanding and develop rigorous research on the societies, economies, politics and international relations of the region. The Centre promotes both specialised knowledge and public understanding of this crucial area and has outstanding strengths in interdisciplinary research and in regional expertise. As one of the world’s leading social science institutions, LSE comprises departments covering all branches of the social sciences. The Middle East Centre harnesses this expertise to promote innovative multidisciplinary research and understanding of the region. 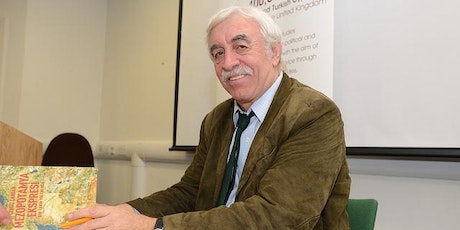 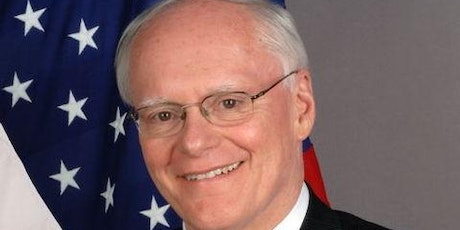 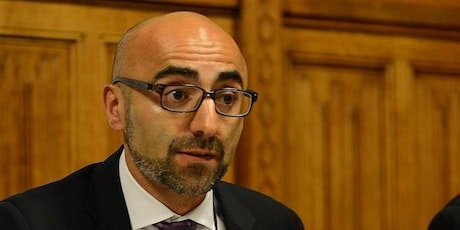