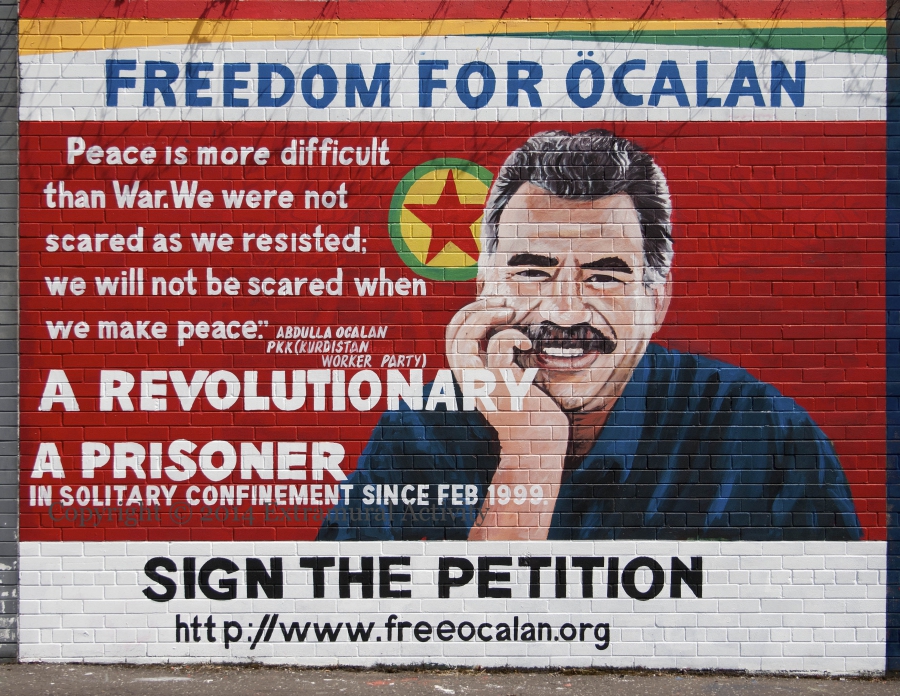 In March 1999, when the International Initiative “Freedom for Abdullah Öcalan—Peace in Kurdistan” was founded, it was unthinkable. Unthinkable, that Abdullah Öcalan would ever – get out alive. After his forceful abduction from Kenya with the help of Western intelligence services, a seemingly big victory of the Turkish state, the question seemed to be whether Abdullah Öcalan was executed without a trial or after a trial. To even think of “Freedom for Abdullah Öcalan” amounted to lunacy. Nevertheless, an impressive number of intellectuals, artists, politicians and activists read the signs of the times differently. Even back then, 16 years ago, they knew that for a sustainable solution of the so-called Kurdish question Öcalan had to be free and a peaceful solution had to be negotiated. This group founded the International Initiative. END_OF_DOCUMENT_TOKEN_TO_BE_REPLACED