ELDH calls on the EU, and all other world powers, to condemn Turkey’s unprovoked attack on the people of Afrin in Syria. This amounts to a war crime (aggression) and commission of crimes against humanity. END_OF_DOCUMENT_TOKEN_TO_BE_REPLACED

END_OF_DOCUMENT_TOKEN_TO_BE_REPLACED 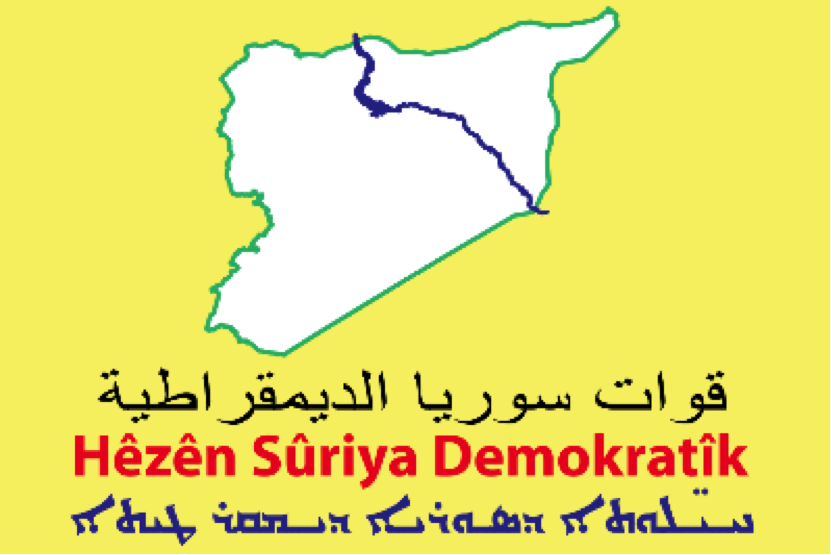 After the liberation of Mosul, Raqqa, and the pressure imposed on the Daesh (ISIS) terrorist organization, the world’s effort to counter terrorists reached to the peak, and it was followed with ISIS’ encirclement in the town of Bukamal, leaving the terrorists with no way. With all of that, a hope for freedom and democracy was inspired in the hearts of Syrian components and all the people around the world; peace and stability then were of important talks to the forces who wanted to relieve the sufferings of the Syrian peoples. In that area, the International Coalition was preparing to declare the completion of the campaign against ISIS in a short time. END_OF_DOCUMENT_TOKEN_TO_BE_REPLACED

TO OUR PEOPLES AND THE PUBLIC OPINION

The AKP-MHP fascist rule, in collaboration with the anti-human gangs has launched an occupation attack against Afrin. They want to totally strip Afrin, an oasis of democracy for Syria and the Middle East, of the Kurdish population and replace them with these gangs. The AKP-MHP fascist rule has once again demonstrated its enmity towards the Kurds. Through this occupation attack, they want to shore up and nurture the reactionary forces in the Middle East. Knowing that a ground operation is doomed to fail, they began the occupation by using the Syrian air space, opened to them only after a dirty deals. They have attacked the city using approximately 100 fighter jets, an unprecedented case in the history of warfare. This occupation has faced the historical resistance of the people of Afrin and its self-sacrificing freedom fighters. The Afrin occupation attack has not only revealed the true anti-human nature of the Turkish state in the person of AKP-MHP fascist rule, but also has, at the same time, proved how a people empowered by democratic community principles can strongly resist. The people of Afrin and their self-sacrificing girls and boys, inspired by freedom and democracy ideals, have given the “no parasan” response to the occupation forces. They have rebuffed all the attacks during the last 6 days. We salute the people of Afrin and their self-sacrificing fighters who defend their homeland and democratic values. We congratulate them in advance for the victory they will gain in the most rightful battle of history. END_OF_DOCUMENT_TOKEN_TO_BE_REPLACED 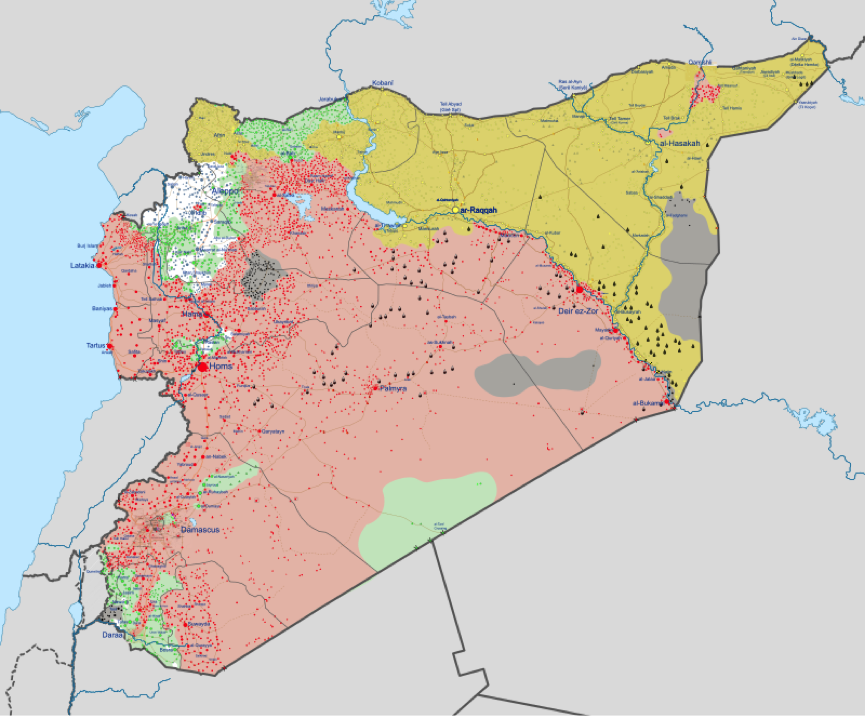 The Canton of Efrîn (Afrin) is laying to the south of the Fertile Crescent that has been
regarded the mother of civilisation. Located on the west of Rojava, it consists of 202.775 hectare of land rich in natural resources. Efrîn has seven districts, including Şêrawa, Cindirêsê, Mabeta, Reco, Bilbil, Şiyê û Şera. These are all populated by the Kurds. Inside Efrîn city, however, there is a small number of Arab population. In Mabeta district, there are Alwaite Kurds. Throughout Efrîn there are dozens of Yezidi populated villages with a total number of around 25.000 inhabitants. END_OF_DOCUMENT_TOKEN_TO_BE_REPLACED