“Is the era of the Kurds approaching?” 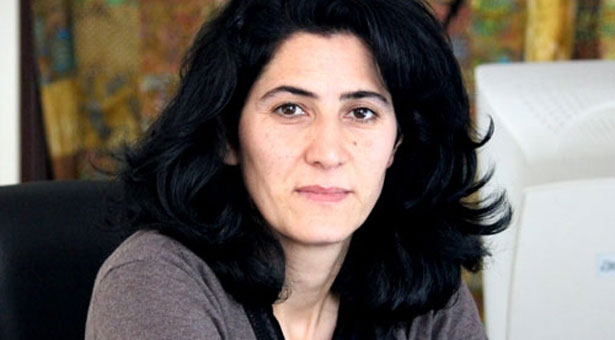 Here, Nilüfer Koç, Co-chair of the KNK is interviewed for the latest issue of the Kurdistan Report, a bimonthly publication produced in Germany, about the 15th General Assembly Meeting of the Kurdistan National Congress (KNK). This is a translation of the German original.

You held your general assembly meeting at a period favourable for the Kurds in the Middle East. How did this affect your meeting?

The political and social developments of the last year once more have been reflected on our 15th General Assembly Meeting. The countless successes against the Islamic State (IS) in Rojava [kurd.: Western; Western Kurdistan/North Syria] and Başur [kurd.: Southern; Southern Kurdistan/North Iraq], Abdullah Öcalan’s three years long political struggle of negotiations with the Turkish AKP (Justice and Development Party) government, the consolidation of the democratic autonomy in Rojava and the increasing international political interest in Kurdistan were the significant common denominators of the debates. Despite their political differences the 52 speakers of various Kurdish political parties were in agreement on many issues: that it was now indeed the era of the Kurds.