Turkey has become increasingly autocratic, with Turkey’s President Recep Tayyip Erdogan solidifying his grasp on power following a referendum of questionable legitimacy on presidential powers in 2017. Erdogan has purged the ranks of the country’s government, judiciary and military, and Turkey has become the number one imprisoner of journalists worldwide. Erdogan’s authoritarian regime instrumentalises Islam for its own power purposes and has put immense pressure on women and religious and ethnic minorities such as Alevis and Yezidis, and anti-Semitism and anti-Christian rhetoric are mainstream. Foreign visitors may not feel welcomed with open arms or at least will instantly see a change in attitude once they question the actions of Erdogan and Turkey – doing so can mean risking detention and deportation, or even jail time. 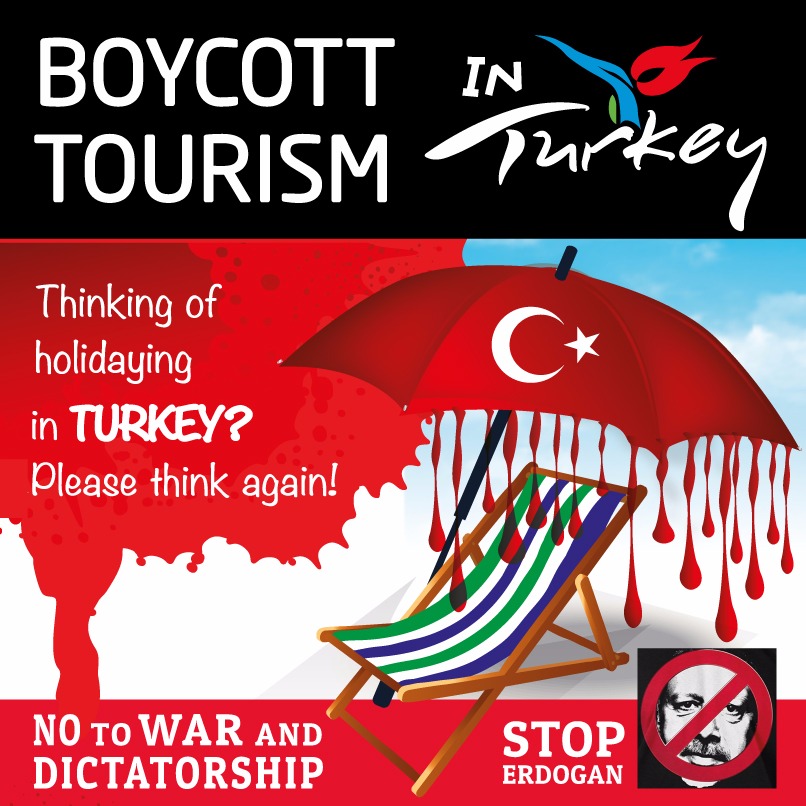 If you do not want to enjoy your vacation time alongside some of the world’s most notorious jihadist groups, you should avoid Turkey END_OF_DOCUMENT_TOKEN_TO_BE_REPLACED