(Event) Roots of Resistance and Criminalisation: Kurdistan and the Global War on Terror in Context

There has been much talk this year recounting 20 years of the War on Terror, given that we are now 20 years on from September 11th. However, the global War on Terror stretches back further than this. For example, the Kurdistan Workers’ Party (PKK) was criminalized using then newly-developed anti-terror legislation in Germany beginning in the 1980’s, during which time these laws were used to hold mass trials of PKK supporters in Germany. From the establishment of anti-communist paramilitary forces across the Northern and Eastern Mediterranean under the NATO-orchestrated Operation GLADIO through the 1960s and 1970s, to the collaboration of multiple intelligence agencies, including the United States’ CIA, to arrest Ocalan in Kenya in 1999, the history of the Kurdish movement is uniquely positioned to reveal the history of the global War on Terror, and the political cooperation of the world powers to criminalise movements deemed a threat to the operation of the system and designated with the label ‘terrorist’.

The Campaign Against Criminalising Communities (CAMPACC) and the Peace in Kurdistan Campaign are pleased to co-host this event on examining the historical development of the global War on Terror from the perspective of the Kurdish freedom movement and the region of Kurdistan. Topics discussed will include the history and evolution of the Kurdish movement, the abuses of anti-terror legislation to justify authoritarian crackdown in Turkey, to the global context within which the War on Terror emerged, following the collapse of ‘real-socialism’ and the crisis of capitalist modernity, the tribulations of anti-colonial nationalism and national liberation struggle, as well as the history of modern intelligence agencies, emerging from the disinformation campaigns of the Allied forces in the Second World War, through their interventions and infringements on self-determination around the globe. The event will feature two speeches from our panelists, each of around 15-20 minutes, after which we will open up the event for questions and discussion with the audience.

Draft papers from each of the speakers, upon which each of their talks will be based, are available for download below. We encourage you to look at these beforehand. Final versions of each of these papers will be published after the event.

The panelists of the event are as follows:

Dr Thomas Jeffrey Miley is a Lecturer in Political Sociology at the University of Cambridge, where his work focuses on comparative nationalisms and self-determination struggles, and the crises of contemporary capitalism. Originally from the United States, he spent years working in and writing on Spain, including on the Basque and Catalan national questions, and the legacy of Franquism. In recent years, he has been involved with social movements in Africa, including working together on the ground with the Mathare Social Justice Centre in Nairobi, and the Kurdish movement, participating in delegations to Rojava and the International Peace Delegation to Imrali. He is the author of numerous works on the Kurdish movement, and co-editor of Your Freedom and Mine: Abdullah Ocalan and the Kurdish Question in Erdogan’s Turkey, along with Dr. Federico Venturini. He serves on the board of the EU-Turkey Civic Commission, and is a patron and member of the steering committee of the Peace in Kurdistan campaign. 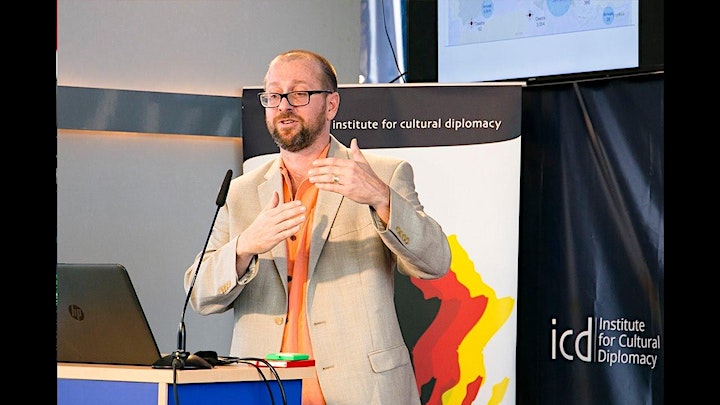 Prof Felix Padel is currently a research associate in the Centre for World Environment History at the University of Sussex. He was previously a professor of rural management at the Indian Institute of Health Management Research and has lectured and taught at Jawaharlal Nehru University, as well as other institutions in India and elsewhere. He spent numerous decades living in India and working with the Adivasis, or indigenous peoples of India, including collaborating with them on a number of campaigns against incursions on their land from mining companies and state-backed infrastructure projects, as well as on the state-funded boarding schools used to indoctrinate indigenous children and separate them from their culture. He is the author of a number of books, including Sacrificing People: Invasions of a Tribal Landscape, and Ecology, Economy: Quest for a Socially Informed Connection, and his recent research is working towards developing an anthropology of intelligence agencies. 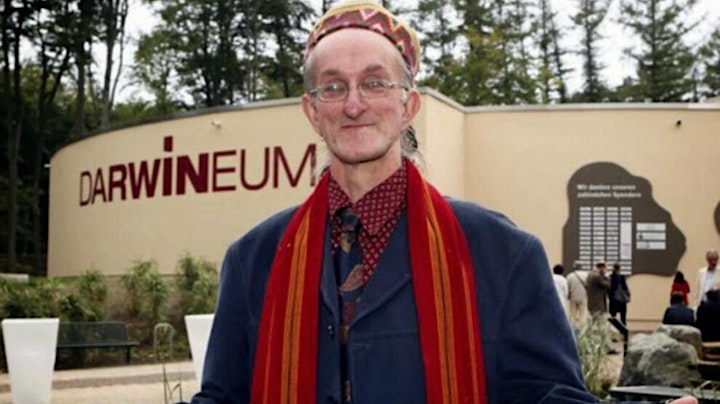 Mohamed Elmaazi (moderator) studied law at the School of Oriental and African Studies, University of London, and has published with numerous outlets including The Canary, Jacobin, The Dissenter, The Real News Network and Open Democracy. Mohamed’s journalism focuses on civil liberties and human rights as well as US/UK foreign policy. He has worked with CAMPACC and the Peace in Kurdistan campaign for over eight years.

The Peace in Kurdistan Campaign (PIK) has worked since its establishment in 1994 to promote efforts for realizing a peaceful, political resolution of the Kurdish Question. It works across a variety of areas with an array of networks of people, including academics, trade unionists, artists, lawyers and politicians, as well as with people engaged in struggles around the world to build links towards a global alliance of people searching for a progressive alternative. You can find more information on PIK’s website: https://www.peaceinkurdistancampaign.com

The Campaign Against Criminalising Communities (CAMPACC), established in 2001, grew out of the work of the lawyers network of Peace in Kurdistan, and acts as a platform for diaspora communities engaged in self-determination struggle in the home country who have been targeted by anti-terror legislation to act together to challenge this criminalisation. The founding communities of CAMPACC include the Kurds, Tamils, Basque, and Baloch, and it has since grown to work together with people from Somalia, Palestine, Sudan, and other places. You can find more information about CAMPACC on its website: http://campacc.org.uk/.