Declaration of the conference of European Left Parties in Amed on the 21th of February 2016:

We as Kurdish, Turkish and European left and democratic forces stand together in our fight for democracy, peace, diversity and social justice.

We are gathered here today to call on the Turkish Government to stop the massacres and killings of civilians in the besieged Kurdish cities. Civilian woman and children are the ones suffering the most from this brutal policy. We call on the Turkish government to stop the curfew and allow for access to the besieged cities. The grave violations of basic human rights must be stopped and an international commission must be set up in order to secure that the responsible for war crimes will be prosecuted.

The European Union is turning a blind eye to the human rights violations, war crimes and attack on the Kurdish areas of Syria, committed by the Turkish Government in order avoid refugees coming through Turkey to Europe. This is not only a neglect of the democratic forces and European values this could also lead to a brutal civil war in Turkey with thousands of civilian casualties and huge numbers of refugees. Furthermore this aggressive policy from the Turkish Government could further increase violence in the whole region.

We call on the European Union and European countries to put pressure on the Turkish Government to respect their obligations to honour the European Human Rights Convention and restart negotiation with the PKK under international third party supervision. The isolation of the Kurdish leader Abdullah Öcalan and EU terror-labelling of the PKK must stop in order to secure a sustainable peace process.

The Kurdish demand for self-government and recognition is legitimate and in line with standards of the Council of Europe and shall not be criminalized. Turkey is a society of multiple cultures and religions and accepting this is a first step to peace.

Furthermore the Turkish government must grant the right to press freedom and freedom of assemblies and the prosecution of elected representatives must be stopped.

Finally we call on all progressive and democratic forces in Europe to support the Kurdish and democratic movement against the authoritarian regime of Erdogan.

We call upon the Turkish Government to stop the war against the Kurds in Turkey and in Rojava and to end the curfew against the besieged Kurdish cities.

We call upon the European Union, NATO and European countries to stop arms export to Turkey and to end any military cooperation. It is inacceptable that German tanks and NATO weapons are used against civilians.

We call upon the United Nations to investigate the use of weapons against civilians and secure that the responsible for war crimes will be prosecuted.

The solution of the conflict depends on integration of women in the peace process.

We will continue with our support and solidarity for peace and democracy in Turkey and the whole region! 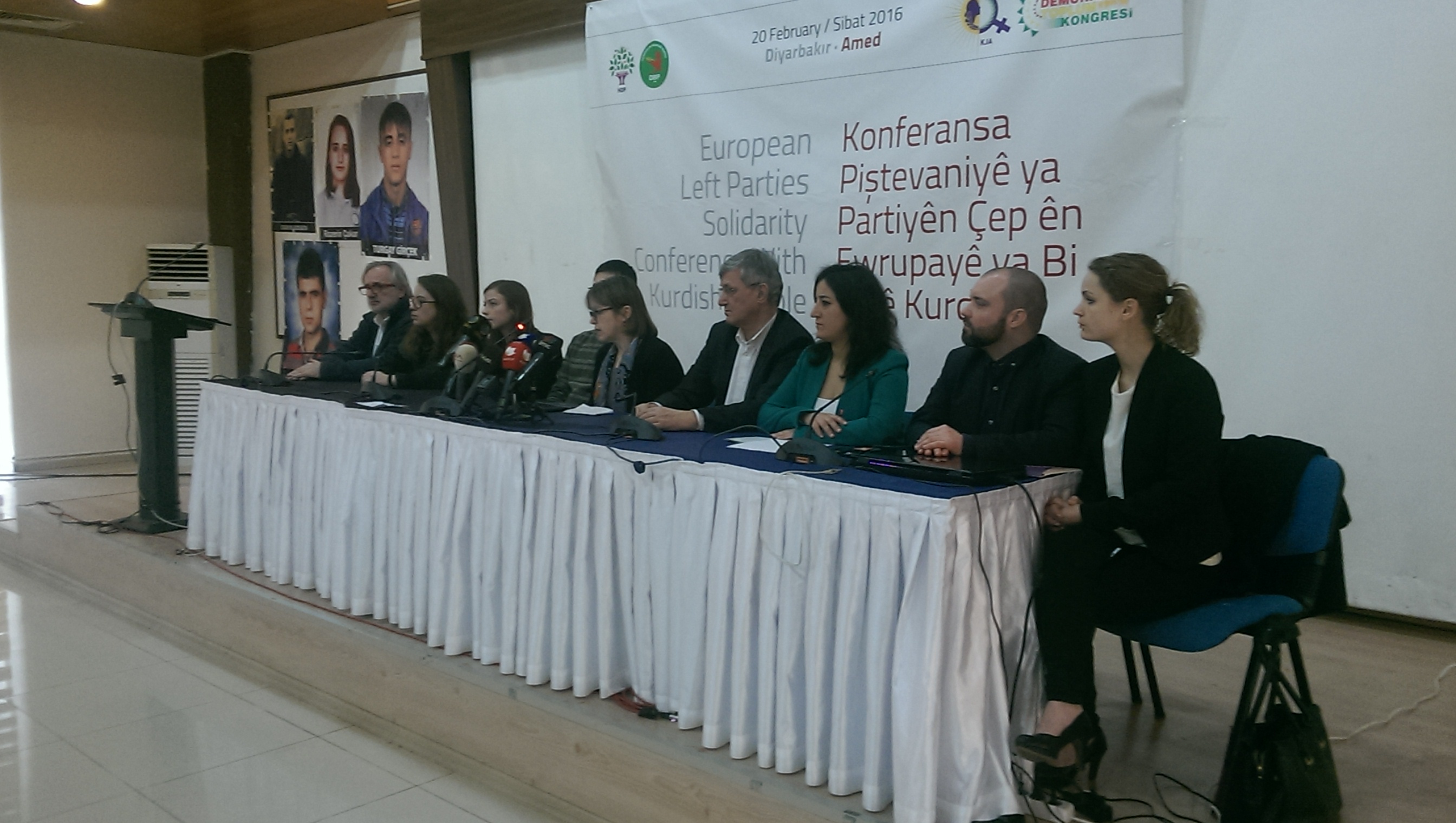 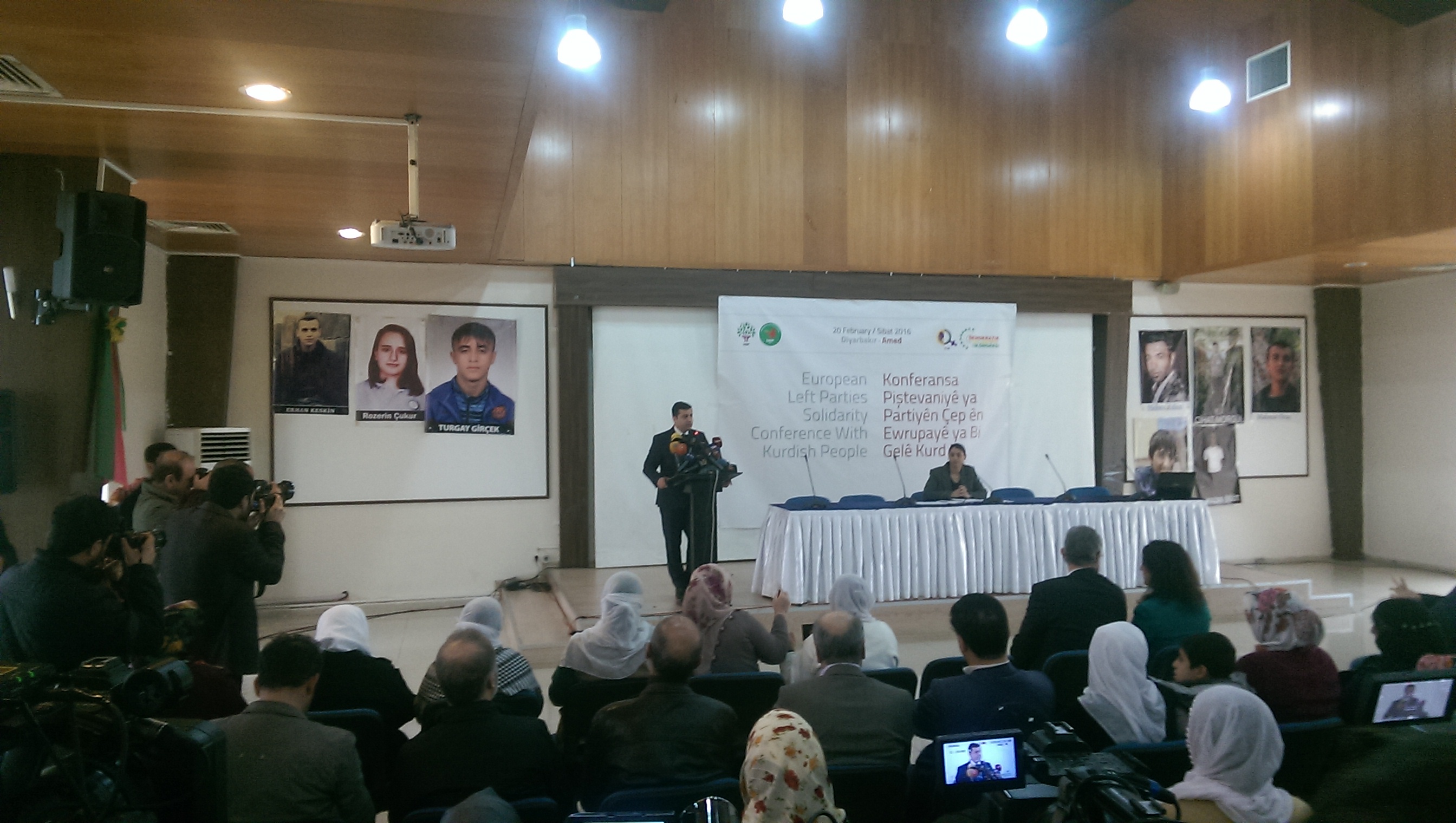